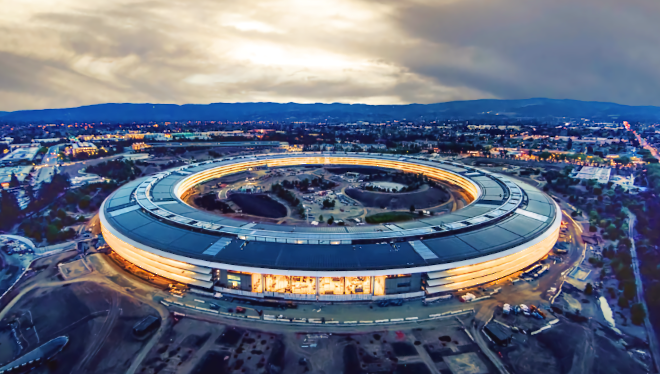 Apple’s cash and short-term investments plunged to $48 billion at the end of June 2022 from $107 billion at the end of 2019 – a 55% drop, but, according to a theory aided decades ago by Michael Jensen, a professor emeritus of business administration at Harvard Business School, this is a positive development for both the company and its shareholders.

In a now famous 1986 article in the American Economic Review, Jensen argued that businesses would be less efficient to the extent that they hoarded cash beyond what was needed for day-to-day operations.

Why would too much money be a bad thing? Jensen speculated that this encourages business leaders to engage in mindless behavior. Jensen argued that shareholders should try to “motivate executives to return the money rather than investing it below the cost of capital or wasting it on organizational inefficiencies.”

That’s the theory. But does it hold up in practice? To get some insight, I contacted Rob Arnott, founder of Research Affiliates. Arnott was co-author in 2003 (with Cliff Asness of AQR Capital Management) of a study that provided empirical support for Jensen’s theory. Their study, published in the Financial Analysts Journal, was titled “Surprise! Higher dividends = higher earnings growth.

They analyzed corporate earnings growth over 10-year periods between 1871 and 2001 and found that earnings grew fastest after years with the highest corporate dividend payout ratios. Companies that hoarded their money instead of distributing it to shareholders performed worse, on average.

Taken from MacDailyNews: Buyouts and dividends reduce the money supply, imposing discipline (of which Apple is not lacking, having notoriously passed on several acquisitions such as, for two examples among many others: YouTube in 2006* and Tesla in 2017).

Jensen’s theory is that if/when Apple needed cash, it would simply use the debt or equity markets, which would create some measure of accountability on new projects or investments a company might want to make. Again, Apple under Steve Jobs and Tim Cook has already, arguably, too much discipline when it comes to pulling the trigger on transformative acquisitions.

Buy the Apple Store on Amazon.

Back in its place, Wiaomina’s centenary boot gets a makeover