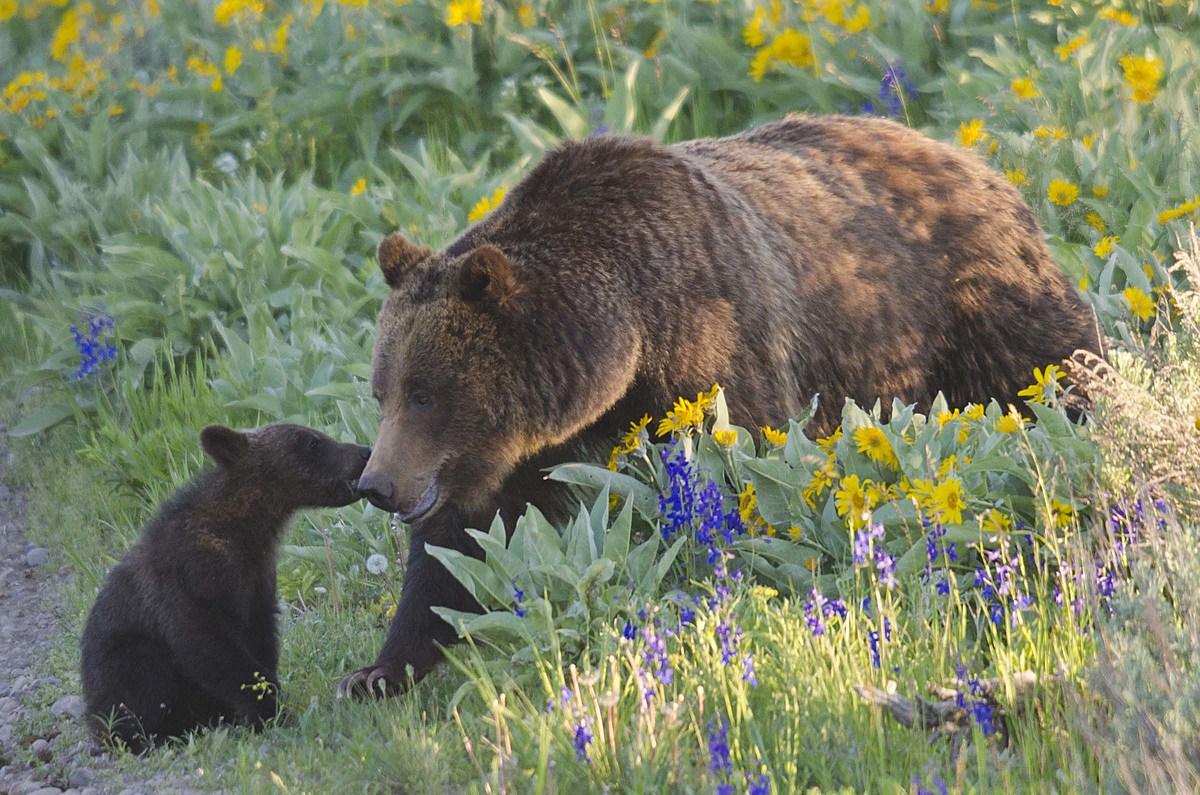 Gianforte submitted a letter to the U.S. Fish and Wildlife Service (USFWS) last month, strongly criticizing their proposal to allow the introduction of “experimental populations” of endangered or threatened species outside their historic range. .

Gianforte also appealed this week the Bureau of Land Management’s decision to allow bison to graze on the American prairie.

“The proposed revision, removing the limitation on where experimental populations can be relocated, is a blatant move beyond the authority vested in the Service,” he said in the letter. “Had Congress intended to authorize the action which the Service now seeks to facilitate, it would have expressly given such authority in the ESA [Endangered Species Act]. He does not have.”

Currently, the USFWS is able to designate experimental populations for release into suitable natural habitat that is outside of a species’ current range, but still within its “probable historic range.”

The agency said in its rationale for the proposal that it aimed to address the impact of climate change.

“We have since learned that climate change is causing, or is expected to cause, the displacement of suitable habitat for many species outside of their historic range,” he said. “In addition, other threats such as invasive species may also reduce the ability of habitat to support one or more life history stages within the species’ historic range. Therefore, it may be necessary and appropriate to establish experimental populations outside the historical range of the species to ensure their conservation and adapt to the impacts of climate change and other habitat threats. .

Gianforte said in his letter that the proposed change goes against how the USFWS has generally interpreted its own authority, undermines state sovereignty, and could open the door to other negative consequences.

“It is the height of hubris for the Service to assume that it can successfully introduce experimental populations into new ecosystems, outside of their historic ranges, where there is no historical evidence to support it. survival support,” he said.

“The relationships that evolve between a species and its ecosystem over generations of occupation are complex, to say the least. Whole careers are spent researching individual species and their ecosystems, to find other questions yet to be answered. Introducing experimental populations into new ecosystems makes the experimental population nothing more than an invasive species, threatening the natural balance within the ecosystem unaccustomed to its presence.

The Gianforte administration has criticized the USFWS’ handling of the endangered species policy. Gianforte’s letter indicates that several recent changes should be analyzed again, as they could have greater impacts together.

The administration has asked the agency to delist grizzly bears — currently protected as an endangered species in the lower 48 states — as their numbers grow and more conflicts are reported.

Up to 16% of U.S. tree species are ‘threatened with extinction’